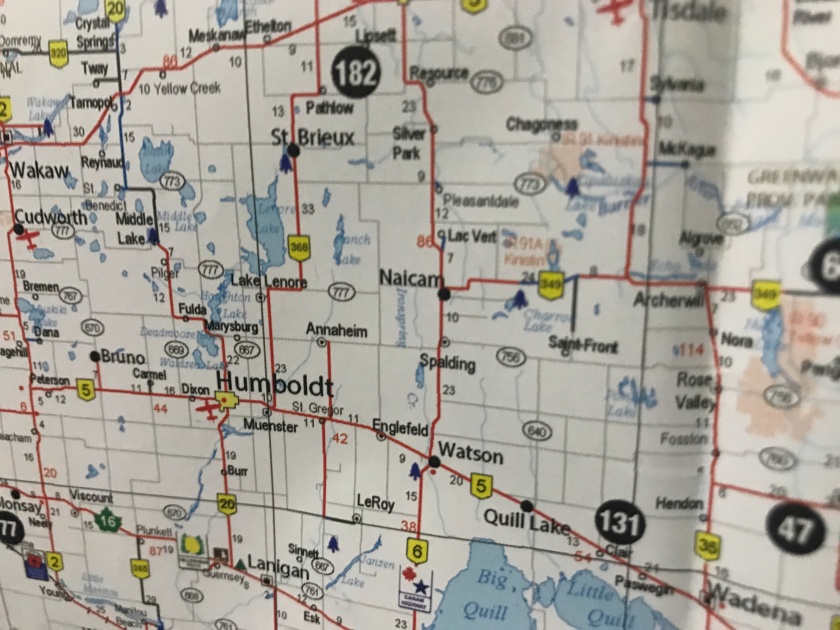 OKLAHOMA CITY, OK – During our research on the wildly successful Netflix documentary, Tiger King, The Pot Hole‘s investigative reporters stumbled upon a link between the docuseries featuring Joseph Allen Maldonado-Passage or “Joe Exotic” and our home province of Saskatchewan. This link can be found in Exotic’s estranged ex-husband, John Finlay. According to leaked sources, Finlay had alternative plans to feed his addictions when he was under the stranglehold of crystal meth. In an exclusive interview with The Pot Hole, Finlay explains his relief to be clean and sober due to the horrific actions that he had considered taking during the darkest chapters of his life. Below are excerpts of his powerful words.

“I ain’t gon’ lie, living with Joe was rough. The guns, the drugs, and the crazy bullshit we dealt with day-in and day-out was a nightmare. Being any guy’s husband in a sham gay marriage is a full-time job on its own. When that guy happens to be Joe Exotic that workload is doubled, I can tell you that for free,” said Finlay. “Looking back on my self-destructive days though, it was the better path than the other one I considered to get my fix.”

At that moment, Mr. Finlay requested some time to compose himself. Despite his trembling voice and tear-soaked eyes, Mr. Finlay bravely continued, “When I was at the worst of my addiction, I had a choice to make. Joe enabled my dangerous lifestyle with free drugs, including cocaine and meth. That wasn’t enough for me. I needed more; I need a place where meth was even more abundant. I still remember the day that I had the plane ticket in my hand. I was so desperate for unlimited meth that I was going to move to Naicam, Saskatchewan.”

At this point in the interview, Mr. Finlay could not continue through maniacal sobbing. Despite The Pot Hole’s commitment to objectivism in our journalism, our reporters are only human. They could not help but comfort Mr. Finlay, holding him tightly and crying with him at the tragedy that he only narrowly avoided.

It is not all doom-and-gloom for the Tiger King star, however. He now makes his living as a motivational speaker, using his lived experiences as a tool to guide people away from the perilous lifestyle of drug use. “If you or a friend are deep enough in it that you even think of moving to Naicam, please, get help. I know that it is embarrassing and hard to talk about, but the alternative is actually living there. I wouldn’t wish Naicam on anybody, not even Carole Baskin.”